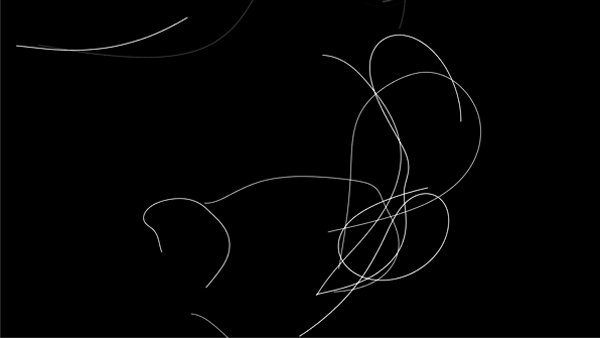 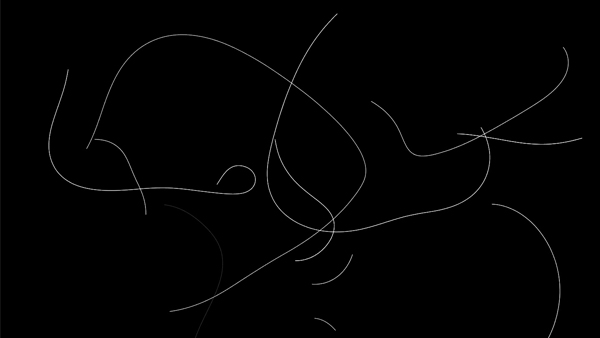 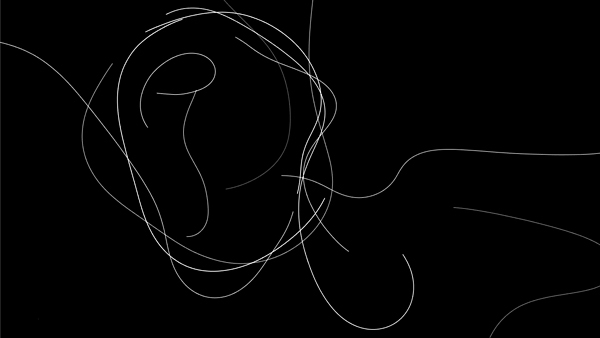 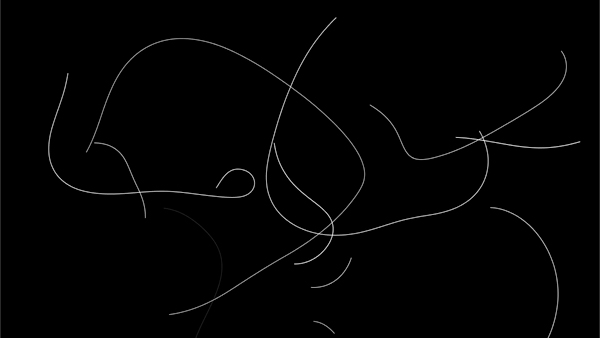 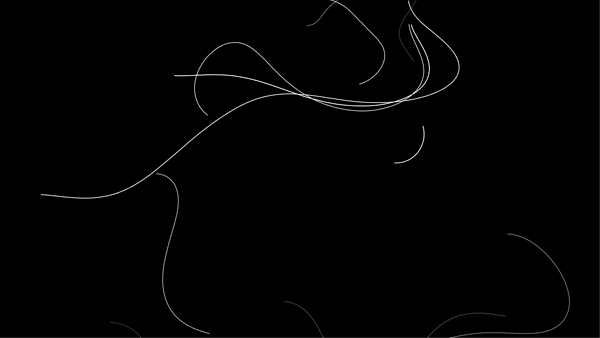 The Path software, originally created in 2001 and restored and modified in 2014, is software that diagrams the motion of Valentino Braitenberg’s Vehicles. Braitenberg was a neuroanatomist who developed a set of minimal machines (“vehicles” in his words) to explore ideas about the evolution of nervous systems. The Path software is an example of converting abstract ideas from artificial life research and speculation into a software drawing machine.